La Reina is a relatively new manicure brand in Russia (appeared last yesr), that somehow rarely appears in press. Well, it appeared from time to time but was left unnoticed. But I saw it a couple of times at services like Glambox.

I got the impression that the company and brand itself are Russian (website says that their products are produced in USA). By the way, you can buy them at this very site. There are both care and colored laquers. In my opinion, the palette is rather dull, it’s hard to conquer the beautyholics heart with the one like this.

But our wirk is to try — so I tried. And these two products have left a very good impression:

Quick Dry is dropping and is applied from a pipette. It’s my favorite drying format so it’s a hit the bull’s-eye again. Laquer really dries faster and the dryer doesn’t affect on its durability.

In general, I use both products and I’m satisfied. The only thing is that it’s somehow boring because brand declares itself as a premium one (according to website description), the average product price is approximately 550 rubles. Why wouldn’t they make a funny design at least? 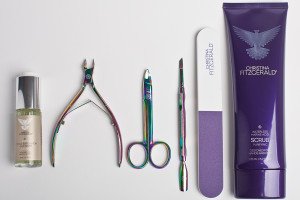 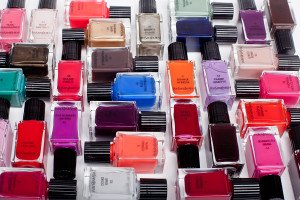